When not touring schools and libraries, Lee’s can often be found at local area theaters including the internationally acclaimed Center for Puppetry Arts in Atlanta.

Professional puppetry affiliations include memberships with UNIMA-USA, Puppeteers of America, Inc., and the Atlanta Puppetry Guild.

Two-time grant recipient from the prestigious Jim Henson Foundation for his solo productions of PINOCCHIO and SUITCASE CIRCUS.

Professional film credits include work with the Muppets on the feature film, The Adventures of Elmo in Grouchland. 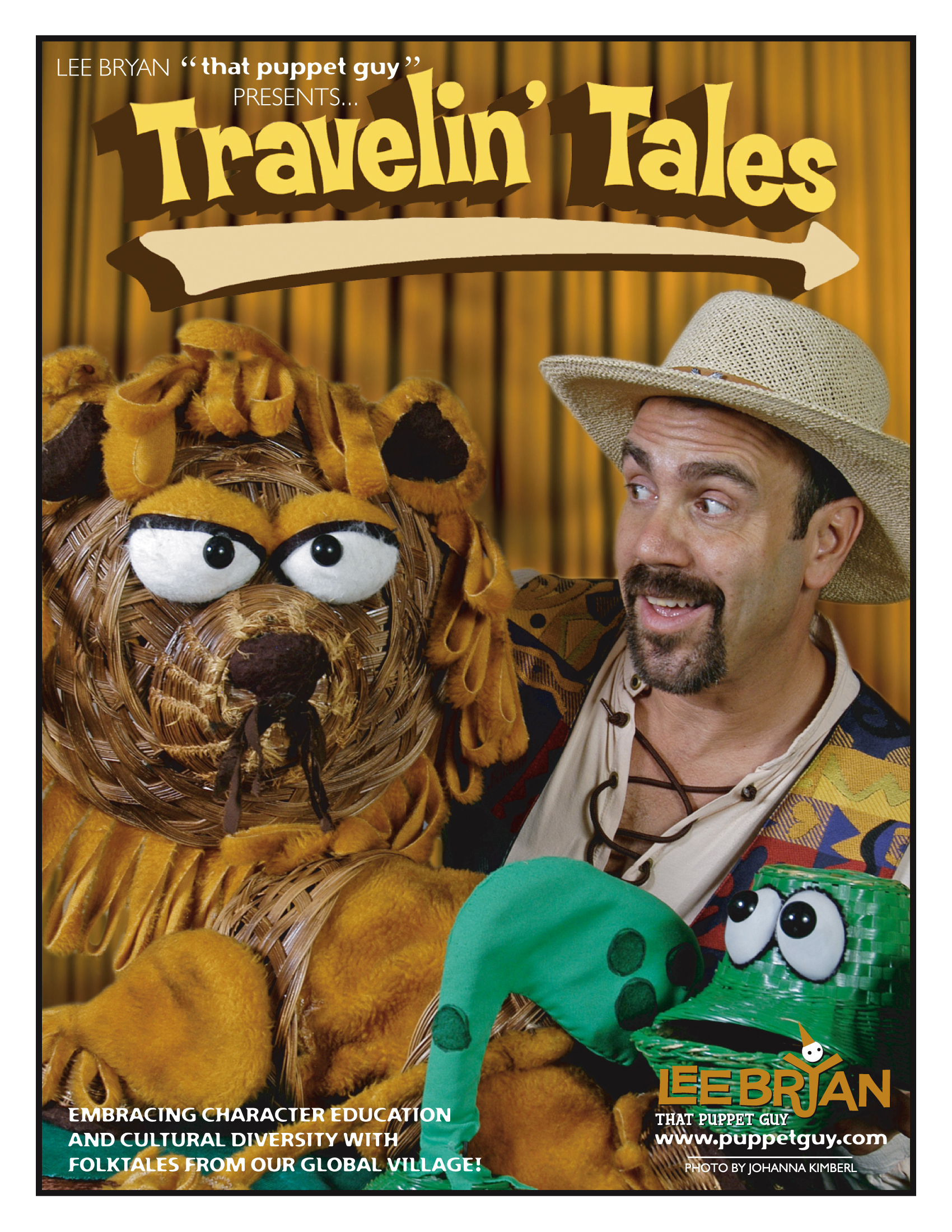 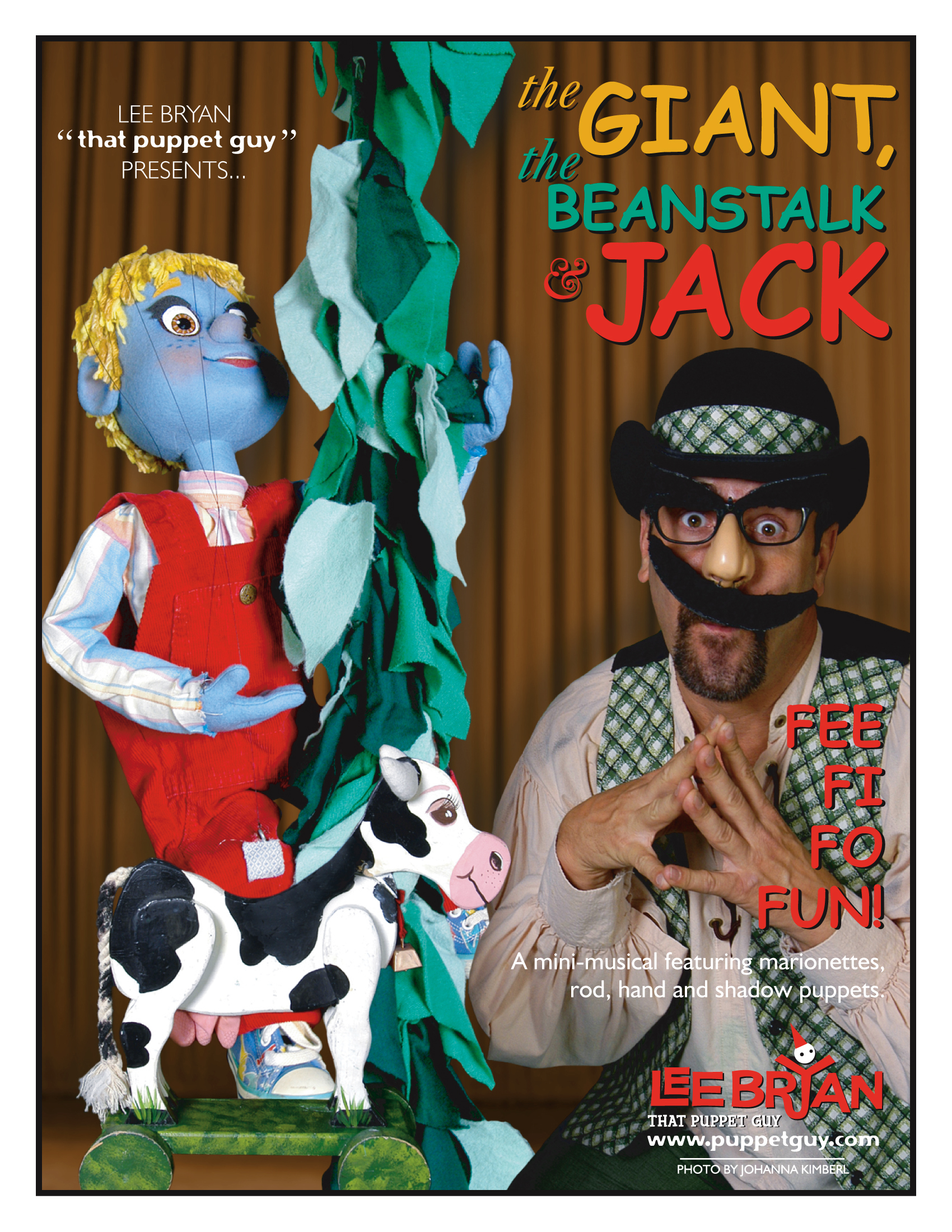 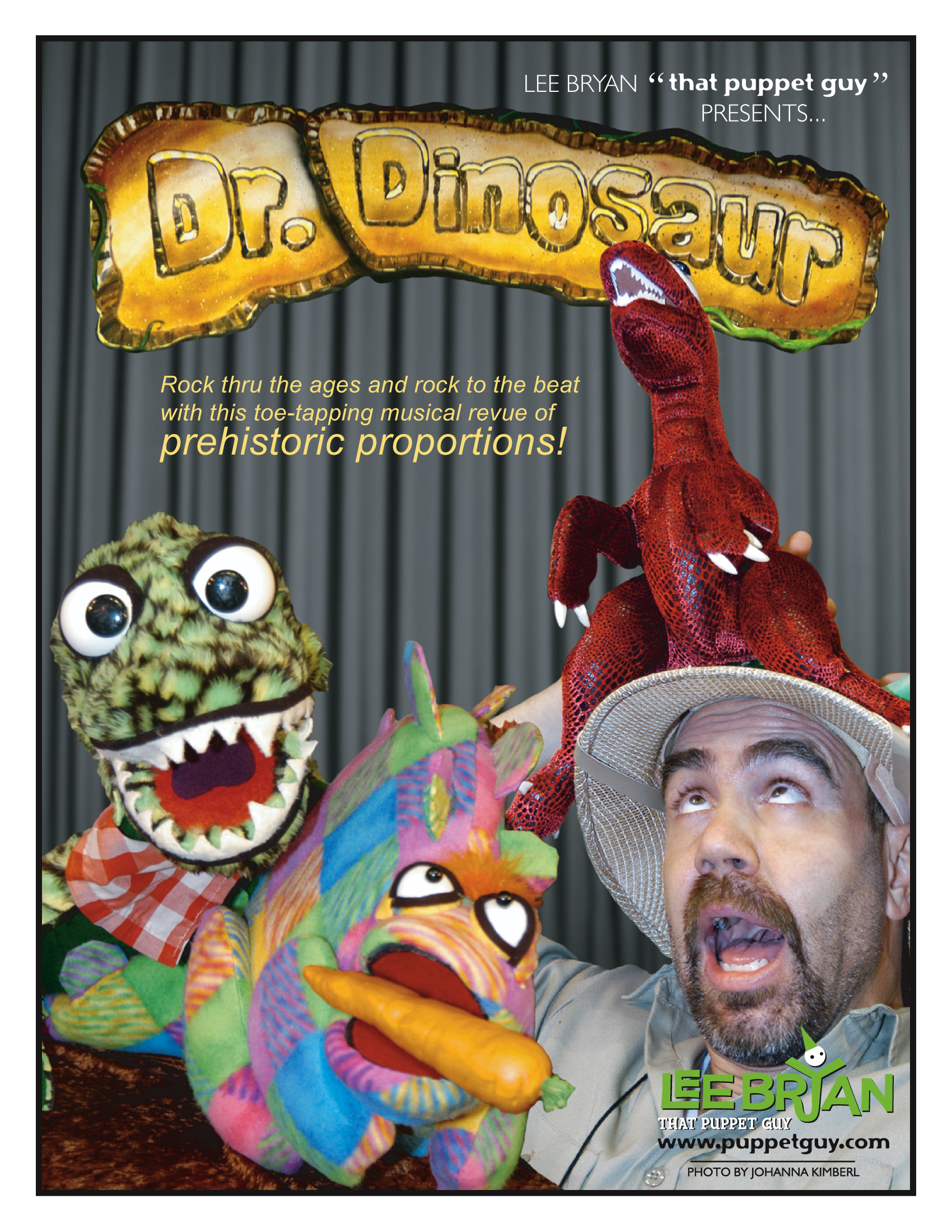 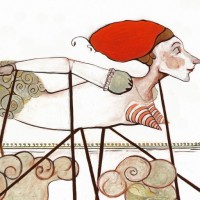 As the Puppet Turns 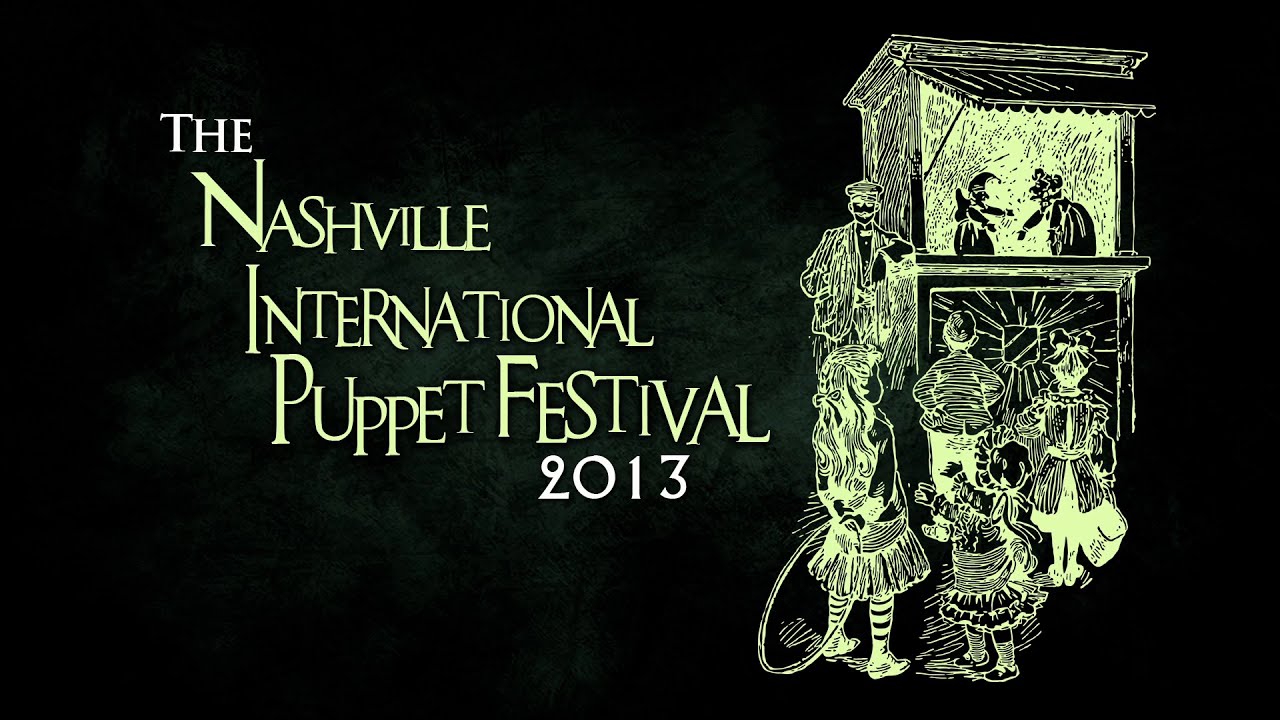 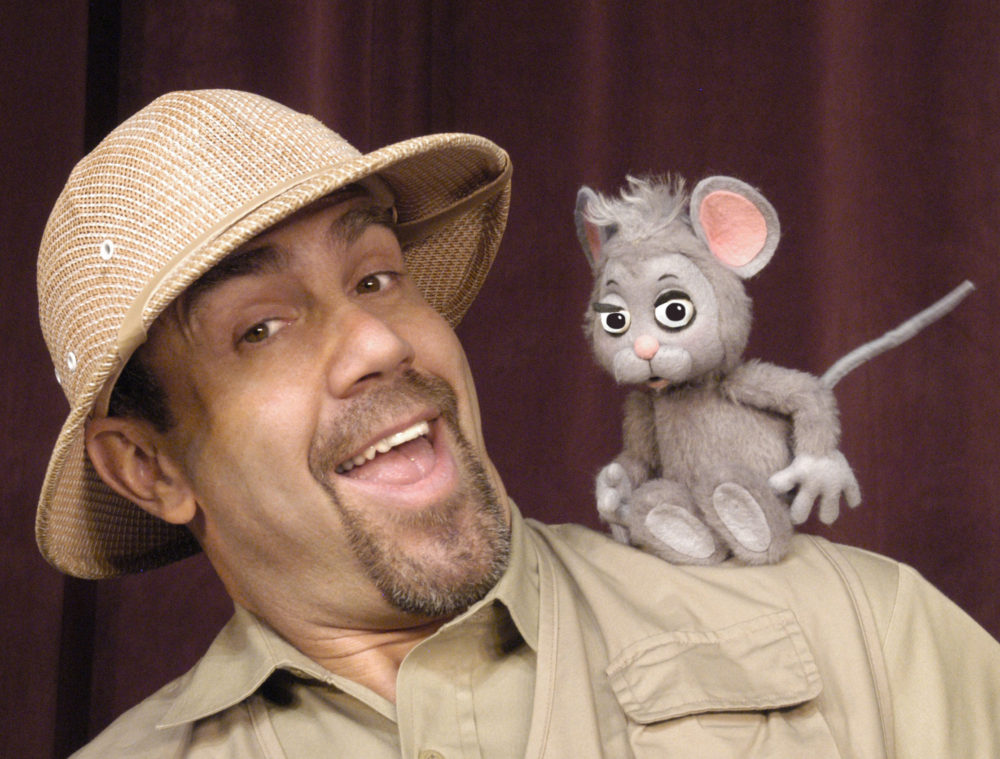 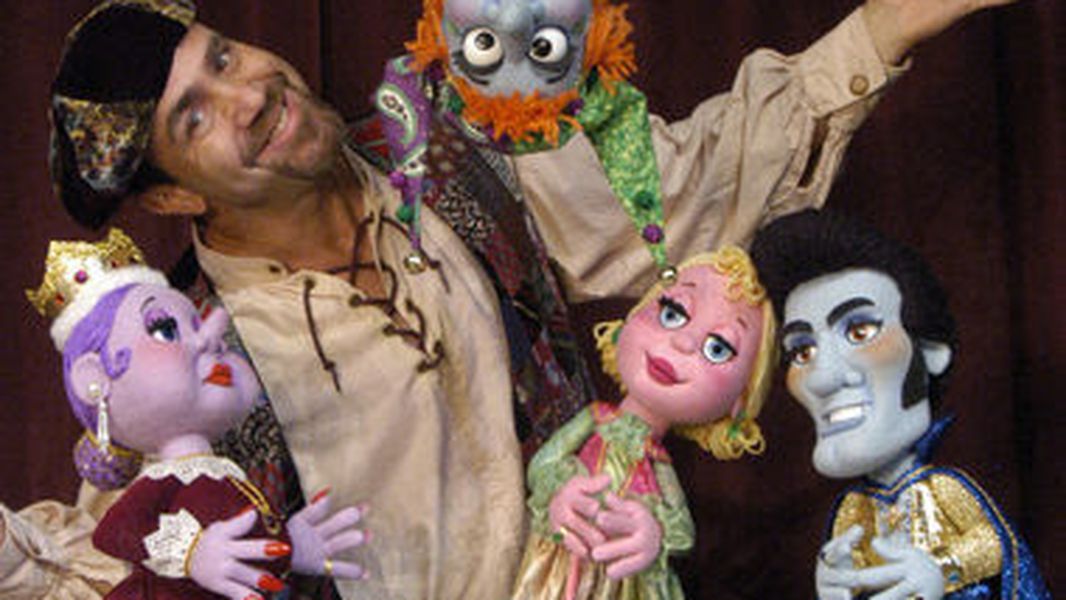 “Just a quick note of thanks for the FANTASTIC programs you did for our Summer Reading Program.”

Charleston County Public Library, SC
“Your unique talent combined with the music and choreography that created the performance made it one of the most popular and well received programs.”
Kincaid Elementary, GA
“Your blend of professionalism, enthusiasm and incredible talent have made you someone we will book over & over again.”
Dallas Theatre

As usual, a fantastic performance and we loved every minute of it.

The kids had a blast and couldn’t stop talking about the puppets afterwards.

Since we only invite the best, I am honored to have you.

The audience not only laughed but were challenged to think about important values.

You did a terrific job and the crowd really loved your performance.  We hope you can join us next year.

City of Snellville Parks and Rec

The children (and us big kids, too) enjoyed you very, very much

The smiles on the children’s faces were direct results of the tireless work of caring people like you.

Everyone is still talking about your outstanding performances for our library system.

Our four year old classes are still talking about “the puppet man” and pretend to do your act. What a positive impression you made!

Your work is really first class!  I will be recommending you to our local PTA’s.

We had a great crowd and everyone, young and not so young, seemed very taken with your performance.

The kids loved your show and you captivated the adults as well.  They all want to know when you are coming back.